Many airports in Helsinki FIR accommodate parachute operations. Please read this document carefully, if intended to control a parachute aircraft in controlled airspace.

Parachute operations are mainly found at airports, where a defined parachute landing area has been defined on the AD chart: 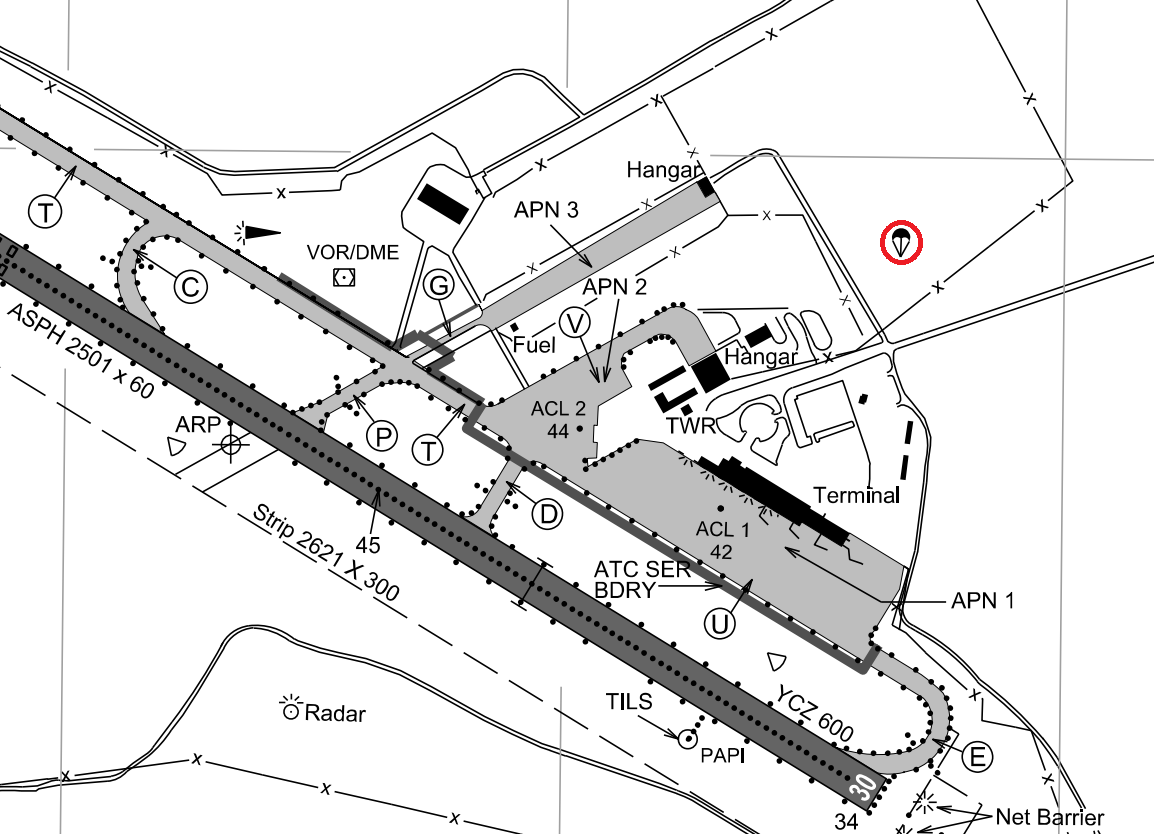 At least the following airports does have a defined parachute landing area:

Parachute flights are usually operating VFR between 3000ft and FL130 inside the TMA.
Parachute flights may operate with the same flight plan multiple drops during the day, without refiling.

There is no specific phraseology for parachute operations. Since the phraseology is not prescribed, other words and ordinary spoken Finnish or English language is used.

There are several alternative ways of saying certain things. The phrases presented here have been chosen in a way that fits best the Finnish air traffic control methods and is in line with the Finnish-language parachute phraseology.

In the example above, after drop, the captain will descend in the eastern part of the TMA, and when ready, join the VFR traffic circuit. A report needs to be made after every drop by the captain.

Use of English language is mandatory above flight level 95.