The airport has the following ATC positions in use for daily operations:

The airport has the following ATC stations for use during events, when announced by Nordic Region ATC Operations Department:

Provides startup and IFR clearances to all aircrafts. If the aircraft requires de-icing, runway 01L and 19L are the preferred runways for departure due to the larger size of the de-icing platform.

Delivery shall request omni-directional departure to an aircraft unable to fly the published departures from approach. Initial climb for omni-directional departures and prop SIDs is 4000ft. Departure instruction / SID for aircrafts leaving from the GA / VIP apron should be coordinated with Approach and Tower to facilitate these aircrafts to depart 01L/19R to expedite traffic flow.

Delivery is to avoid issuing departures which overflies / "orbits" the airport.

Once the readback is acknowledged as correct, Delivery transfers the aircraft to the appropriate Ground controller. Traffic on the GA / VIP apron shall be instructed to contact Tower on 118.300

Ground must cross-reference the list of departure designators to verify which runway the aircraft has been assigned for departure.

It is recommended to use Z, W, L, H, K and Y for entry to the apron, while exit from the apron is via J, G, K, L, D and R. In the default FSX/FS9 scenery, J = G and W = H. V and P does not exist in the default scenery for Gardermoen on the aforementioned simulators.

The following intersections cannot be used for departures by jet aircrafts, so a taxi instruction to these, even if requested by the pilot is not permitted: B3, B4, B5, and B6. This is not due to the runway length, but the current noise abatement procedures in effect at Gardermoen. Be advised that the standard scenery and some freeware add-on scenery does not include intersection B2, as
this is a new addition to Gardermoen.

Currently, traffic coming from the following airports should be considered Schengen traffic:

Provides takeoff and landing clearances to all aircrafts, and taxi instructions from the de-icing platforms and to the runway.

Use of runway
There are 3 modes of operations at Gardermoen, which determines which runway to use use. Tower is solely responsible to determine the mode of operation based on the traffic situation.

Departures from 19R when in southernly configuration is only is permitted when requested by the pilot due to performance/safety reasons.

Primary mode of operation during events.

May be used on discretion outside events in cooperation with approach.

After departure, Tower shall inform the departing traffic of which frequency to contact. This needs to be done in a timely manner, preferably around 2000ft. Issuing departure frequency before line up is
recommended.

Landing
Arriving traffic may be adviced by Gardermoen Tower of the gate assignment when established on final and should plan to vacate the runway via an exit which minimizes taxi. Once turning of the runway arriving traffic should be adviced to contact the appropriate ground frequency.

As soon as the traffic starts to turn off the runway, or it is very evident which exit that will be used, transfer the traffic to Ground.

Oslo Approach has the following ATC positions in use for daily operations:

Oslo Approach has the following ATC stations for use during events, when announced by Nordic Region ATC Operations Department:

All standard arrivals to Gardermoen has a speed restriction from the time of passing the first waypoint on the STAR that shall be adhered to. When traffic situation permits, speed restriction may be lifted and pilots given the discretion on speed during descent.

Oslo Approach Standard Outbound Transfer Agreements
The table below shows standard transfer agreements from Oslo Approach to Norway Control and shall be adhered to unless otherwise coordinated betweent he applicable ATS units. Departing traffic may at any time be cleared by Oslo Approach directly to the last waypoint of the SID without prior coordination with Norway Control

Oslo Approach Standard Inbound Transfer Agreements
In addition to the table below, it should normally be coordinated with ACC to route arriving traffic direct to appropriate initial approach fixes / merging points depending on runway in use.

Minimum Radar Vectoring Altitudes for Oslo TMA is as shown in the chart below. 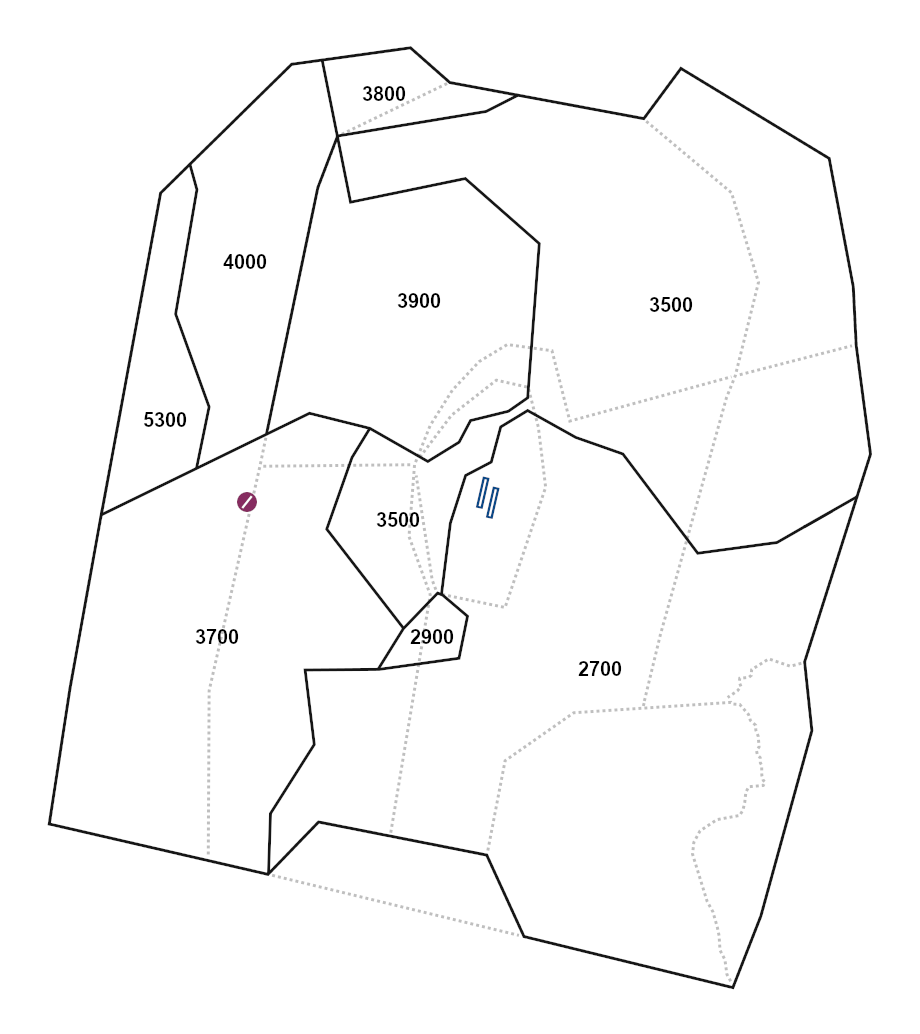